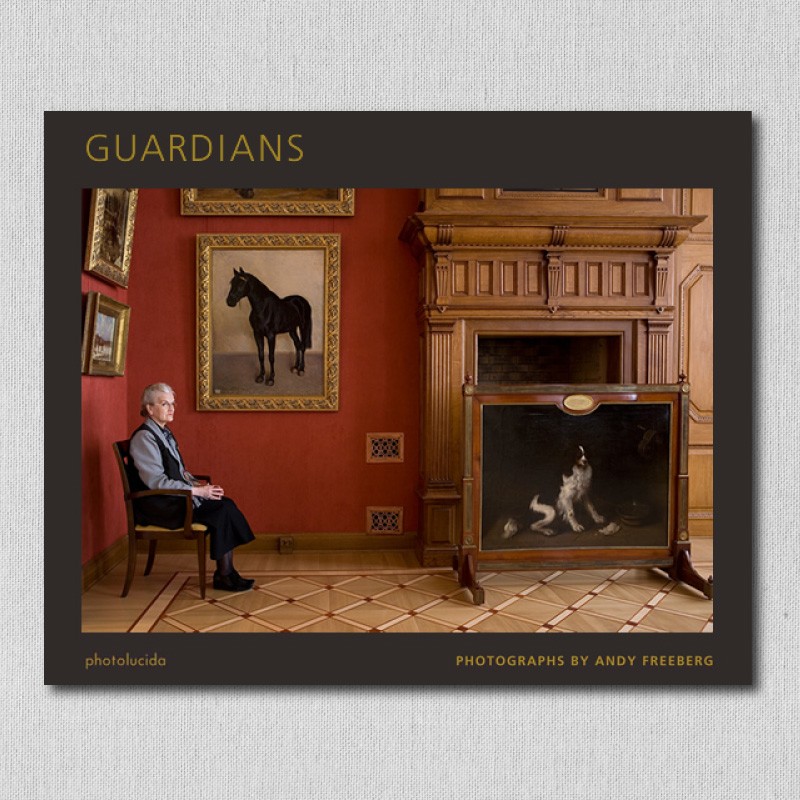 The “Guardians” are former economists and dentists, engineers and singers, teachers and clerks — a corps of grandmothers perched on chairs throughout Russia’s finest museums, forming a kind of latter-day addition to artistic landscape. They are the guardians of the country’s masterpieces, but also of much more. This series of photographs reflects the singular role that these women play in both the Russian art world and society as a whole. These women occupy a significant place in Russia, purveyors of wisdom and keepers of cultural traditions. Grandmothers in some sense rule not only the museums, but also the streets.

One woman described how even on her day off, she comes to the museum to sit by a painting because it reminds her of the countryside during her childhood in Ukraine. “I’ve been working here for 10 years and it feels like one day, I love it so much,” she said.

The photographs that Freeberg took at four museums in Russia — the Hermitage and Russian Museum in St. Petersburg, and the Tretyakov and Pushkin in Moscow — present a humanizing contrast. These guardians are not only visible, but exert a powerful hold over the viewer, in some sense helping to bring the art to life.