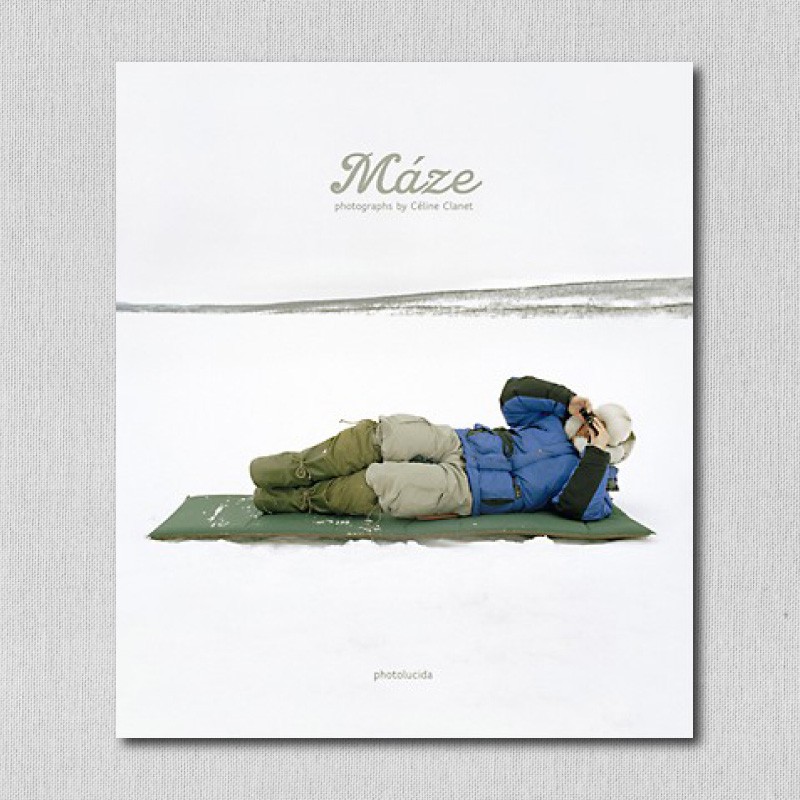 The subject and outline of the pictures in the book concentrate on the Sámi people. They spread out over an immense area, from the extreme north-west of Scandinavia as far as the Kola peninsula, in Russia. These people survived for thousands of years in extreme climatic conditions. Their existence is often precarious, as they have lived through periods of colonization, and the gradual erosion of their culture. The “Máze” series of photographs touch upon the environmental, political and economic aspects of the Sámi, but the pictures are also concerned with vital contemporary issues such as IT globalization, the preservation of individual identity, as well as broader issues.

The pictures of Céline Clanet seem to share a documentary vision and a conceptual approach. This juxtaposition translates into one of her main concerns: the importance of time present. For her, life consists of a succession of moments set firmly in the present, not events which occur or have occurred after a lapse of time, highlighted by some seminal event…she shows that action and contemplation, daydream and objective observation are all one, and go together as an integral part of life. They can also, thankfully, generate sensations of wonderful serenity despite a sometimes hostile background.