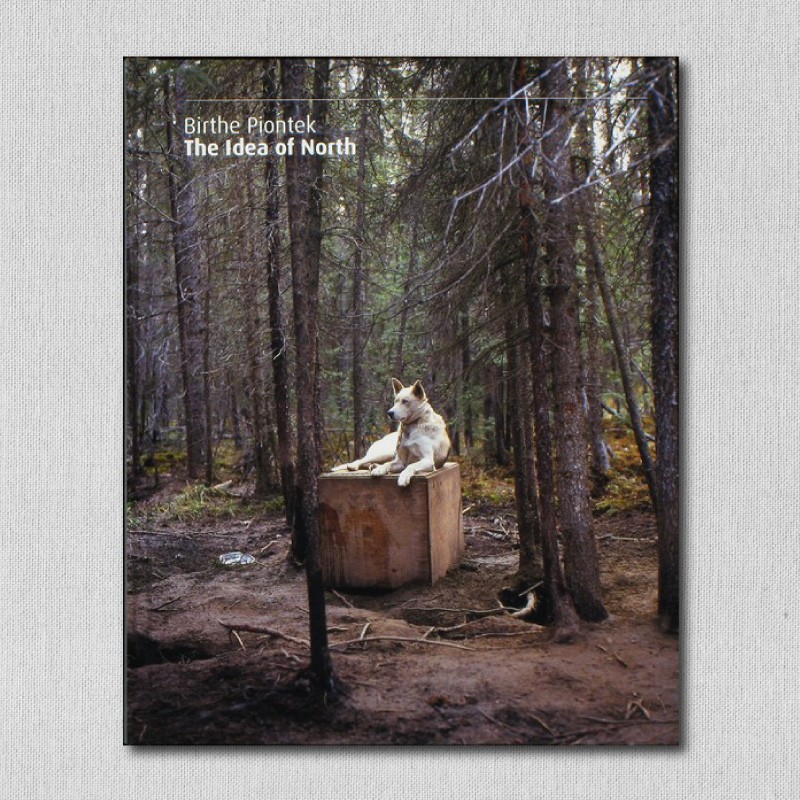 The Idea of North

Pointek’s project has a dark tenor. She readily admits that she is drawn to the uncanny, and is interested in the project having an underlying tension, a feeling of uneasiness and disturbance. However, it is not intended to be a grim essay on the effects of isolation on the human soul. Instead, Pointek believes the darkness is a powerful aspect of the human condition, one that is well-suited to express intimacy, vulnerability, and a depth of feeling. In describing the series, Pointek says, “The work is about the North, the Idea we have of the North, but in the end it is about a place we seek most of our lives…”

Pointek…is attempting to capture the essence of a place through the individuals who live there, to leave an impression, to reflect its intricacy, and to discover where the reality of the place brushes up against archetype and expectation.