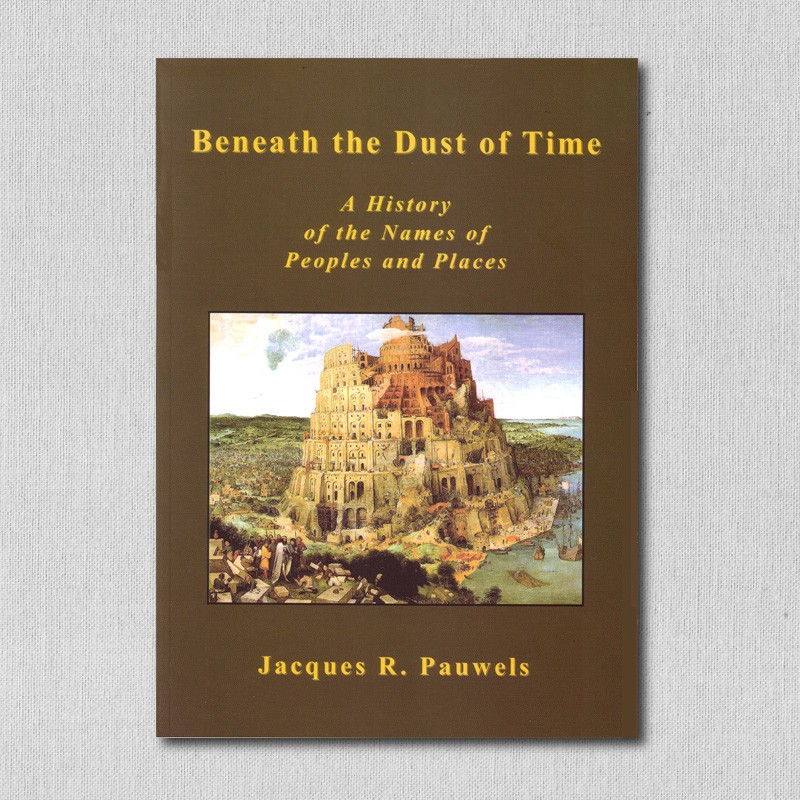 Beneath the Dust of Time

Beneath the Dust of Time is an unconventional combination of history and the etymology of names. It was inspired and guided by two new paradigms. The first is the "Sahara hypothesis." This theory postulates a historical migration from North Africa to Europe, the Middle East and deep into Central Asia thousands of years ago, namely, when the end of the last Ice Age led to the emergence of the Sahara Desert in North Africa and to the retreat of the glaciers in Europe. The second is a radically new view of the history of the languages conventionally classified as Indo-European and Semitic. While there are countless studies of ancient history, almost all of them ignore the origins of the names of the peoples and places that determined the course of history. This study is Different. It aims to explain the origin and meaning of the names of peoples (e.g. Greeks, Germans), countries (e.g. Spain), continents (Europe, Africa), seas (Baltic), mountains (Alps, Pyrenees), rivers (Nile, Rhine), and cities (Rome, Babylon). These names are generally extremely old, and many of them can be traced back three millennia or more to migrants who had fled from the desrtifying homeland in North Africa and who spoke non-Indo-European languages such as Etruscan.